When Laura Kawahara and Francis Idehen set out to find the perfect home for their family three years ago, they had a long list of must-haves. They wanted to live in a community where their family could set down roots, a neighbourhood where their children could grow and would have plenty of space and opportunities to play. But they also wanted to live somewhere convenient, with easy access to main corridor roads, as well as shops and businesses nearby.

The parents, who were then expecting their second child, considered several areas throughout Edmonton. They evaluated each property, looking for the ideal combination of convenience, cost and community. When they visited Creekwood, something felt right.

“When you know, you know. And when we came to Creekwood, we knew this was the place we’d been looking for,” says Laura. “It felt like home, right from the start. We could see our family living here, growing here.”

So in the early summer months of 2017, Laura and Francis, along with their son, Zaden, and newborn daughter, Zola, moved into their newly built home in Creekwood. They were among the first on their street and were excited about the growth taking place all around.

“When we moved in, there were still a lot of open spaces, a lot left to do. Now, it’s almost completely filled in,” says Laura. “Over the past couple of years, we’ve seen a lot of new developments. There are new businesses, new houses, it’s been great for us to be a part of Creekwood from such an early date.”

As neighbouring houses and businesses have grown up around them, the family has also continued to grow. For Zaden, now 5, and Zola, now 2, Creekwood offers everything they could want, including regular community events complete with food trucks, child-friendly activities and games.

“There’s always something going on, all year round. The kids love it here, it’s an awesome neighbourhood for families,” says Laura, adding that she’s especially pleased that the nearby K–9 school opened in Chappelle in 2017. “It’s hard to believe that we’re already getting ready for kindergarten, but I’m glad it’ll just be around the corner from here.”

Like most parents of young children, Laura and Francis dedicate most of their waking hours, and their shopping budgets, to their kids.

“We really haven’t put the focus on ourselves in the last few years,” says Laura. “When it comes to clothes, our first priority is making sure the kids get what they need, since they’re growing. When we absolutely need something for ourselves, we don’t usually have the time to find the right fit or the best styles.”

So when Laura read in CreekLife about the chance to win a personal styling session at Southgate along with a $1,000 shopping spree, the contest caught her eye. It was exactly what she felt her family needed.

“A prize like that just sounded like it would’ve meant the world to us,” she says. “For Francis and I, it would mean the chance to update our wardrobes, which we haven’t really done in years.”

So Laura eagerly followed the contest instructions, visiting a nearby showhome and posting her experience to Instagram. A few weeks later, she was shocked to learn that her efforts had paid off — she’d won the contest.

“I couldn’t believe it, to be honest,” she laughs. “And my husband didn’t believe it either. I don’t think it actually sunk in until we got to Southgate and had the gift cards in hand. It was completely surreal.”

But after receiving the gift cards, the reality of their good fortune became a little more tangible. The family split the prize, with a
small portion going to Zaden and Zola, and the remaining amount split between the two deserving parents. Laura, for one, was thrilled.

“After having two kids, I needed some new options. Your body goes through some changes when you’re pregnant, and I was just ready to find some clothes that would work for me now, and work for our lifestyles,” she says.

So, with the help of a Southgate stylist, Laura and Francis went on what felt like the shopping spree of a lifetime. Both were looking for smart, casual styles; clothes that could be worn on a night out, or for Francis, who works in oil and gas, that could be worn to the office.

“The stylist understood us so well. Everything she brought me, I wanted to buy. It was like having the royal treatment,” says Laura. “It’s not often you get to walk into a mall and spend hundreds of dollars on yourself without worrying about anything.”

With the help of the stylist, she and Francis found several outfits each. And although the experience only lasted a few hours, it’s had a lasting effect. Whether she’s walking Zaden to school or preparing for a family dinner out, Laura’s regained sense of style has been an important source of self-care for the young mom.

“I actually look forward to picking out my clothes now,” she says, grinning. “It’s really changed the way I feel about my wardrobe, and made me feel more positive about what I’m wearing.” 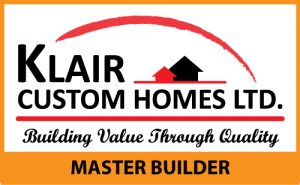 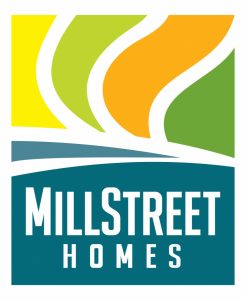 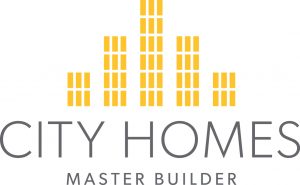 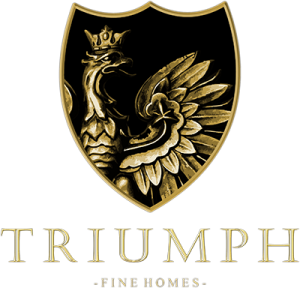 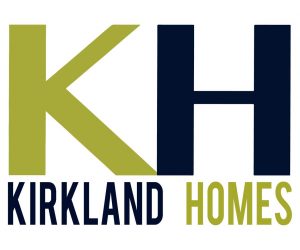 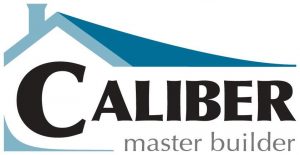